HomeSocial StrategyHow to Use Periscope for Your Brand 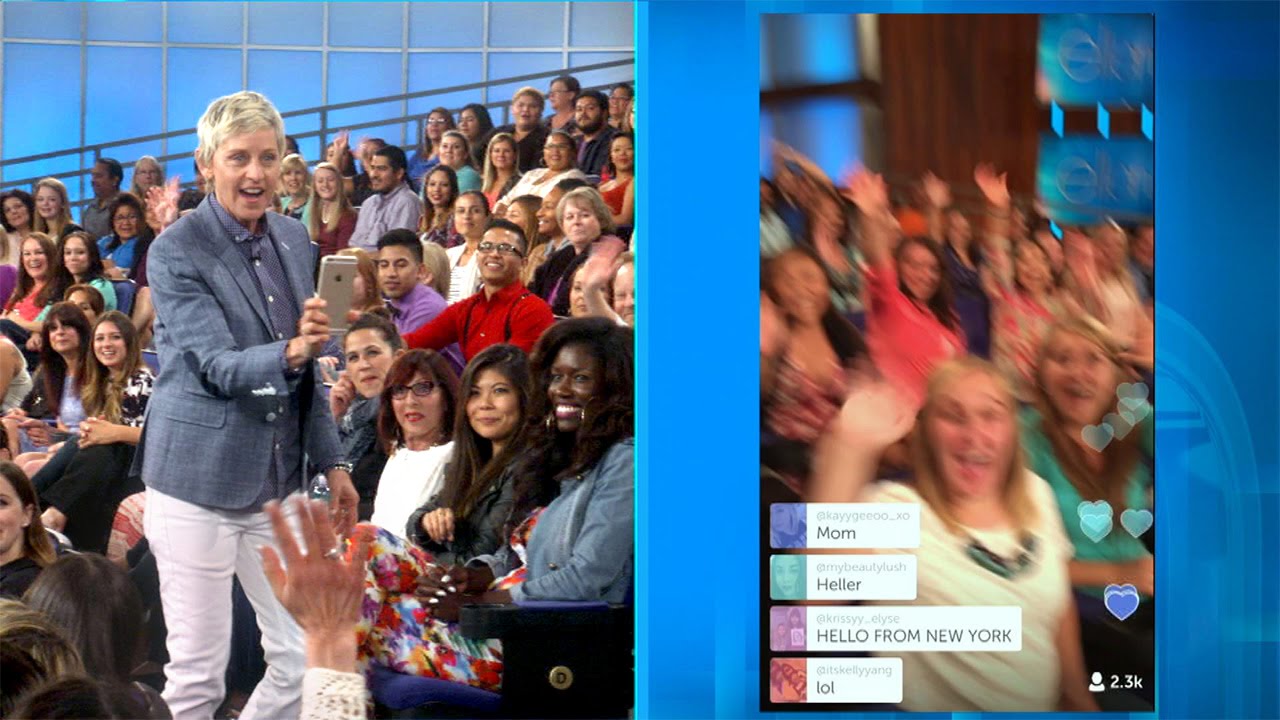 How to Use Periscope for Your Brand 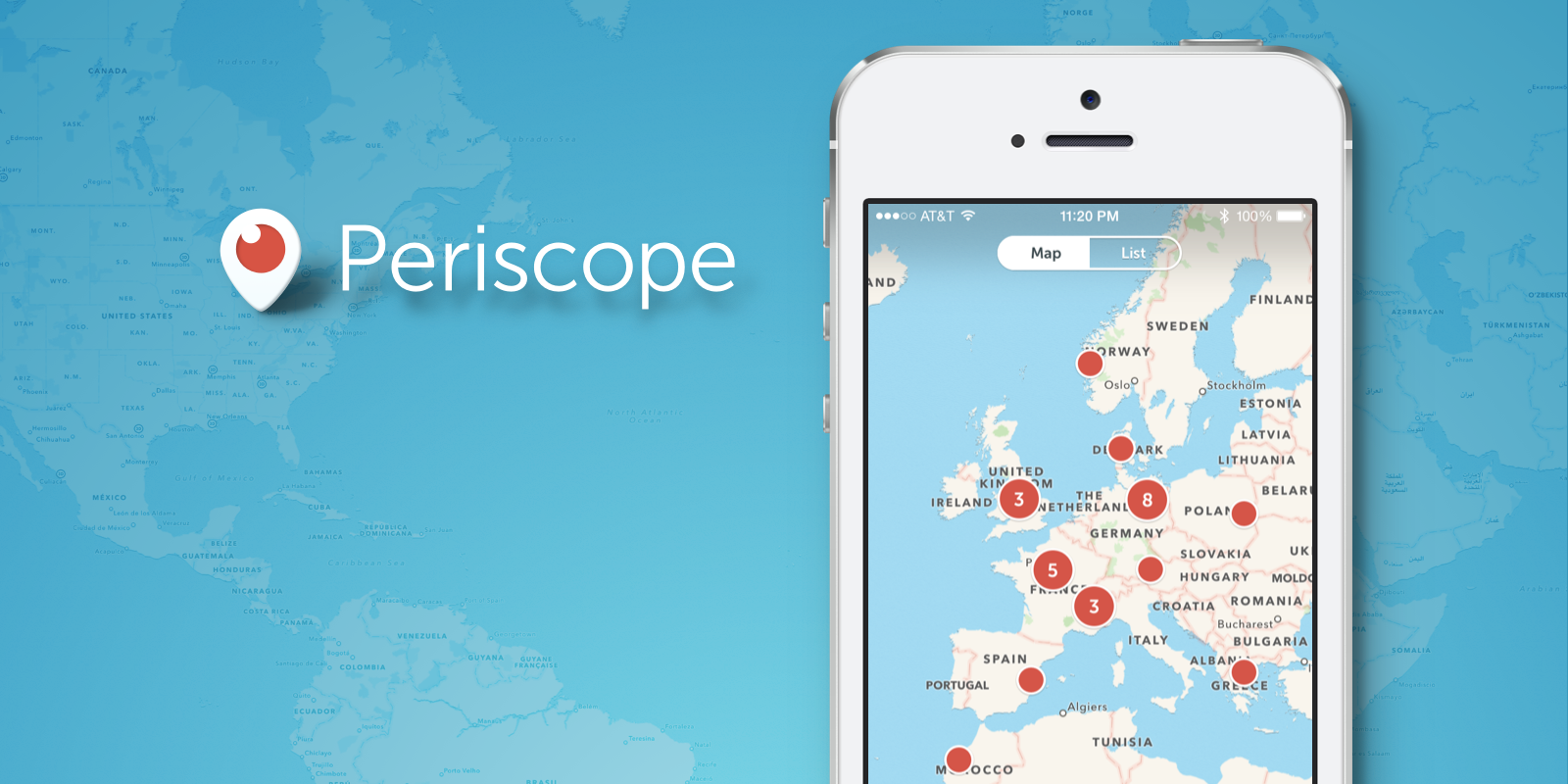 Are you wondering how to use Periscope for your brand? The more applicable question might be WHEN to use it instead of how. With so many social platforms popping up these days it’s hard to tell which ones are going to stick. Some brands have done a great job of hopping onto the bandwagon early while others are playing it safe. For this reason we’ve challenged ourselves to start exploring new platforms early to identify their strengths and opportunities for brands.

It’s like YouTube but BETTER. At the root of the app it is real time video feeds with the value proposition of allowing users to see the world through other people’s eyes and share their own experiences through their mobile phones. The co-founders Joseph Bernstein and Kayvon Beykpour originally formed Periscope around the idea of a map where you could see what locations users were streaming from. They didn’t think there would be a large number of people posting video so they tabled the map idea until it made more sense. Fast forward to today and Periscope has gone global, with 29 localized languages, instant replays and the capability to share to Twitter.

In the words of the founders:

“Just over a year ago, we became fascinated by the idea of discovering the world through someone else’s eyes. What if you could see through the eyes of a protester in Ukraine? Or watch the sunrise from a hot air balloon in Cappadocia? It may sound crazy, but we wanted to build the closest thing to teleportation. While there are many ways to discover events and places, we realized there is no better way to experience a place right now than through live video. A picture may be worth a thousand words, but live video can take you someplace and show you around.”

When to Use Periscope?

There is a very unique time to use Periscope for your brand. Users are expecting to see exclusive content in a very candid way. For this reason there won’t be as much control for brands who are used to pre-recording their content.

Twitter recommends a number of great times to use Periscope: 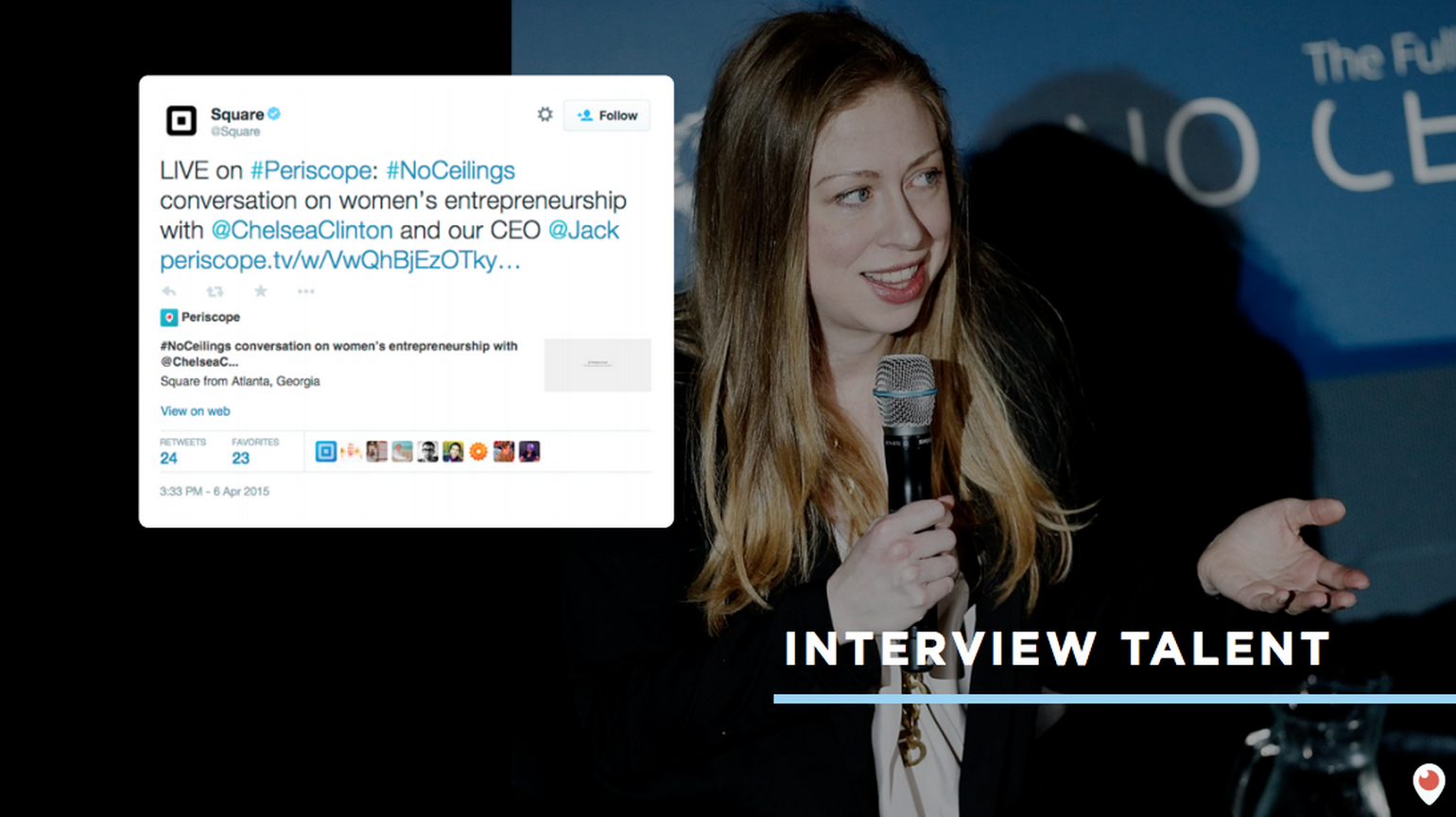 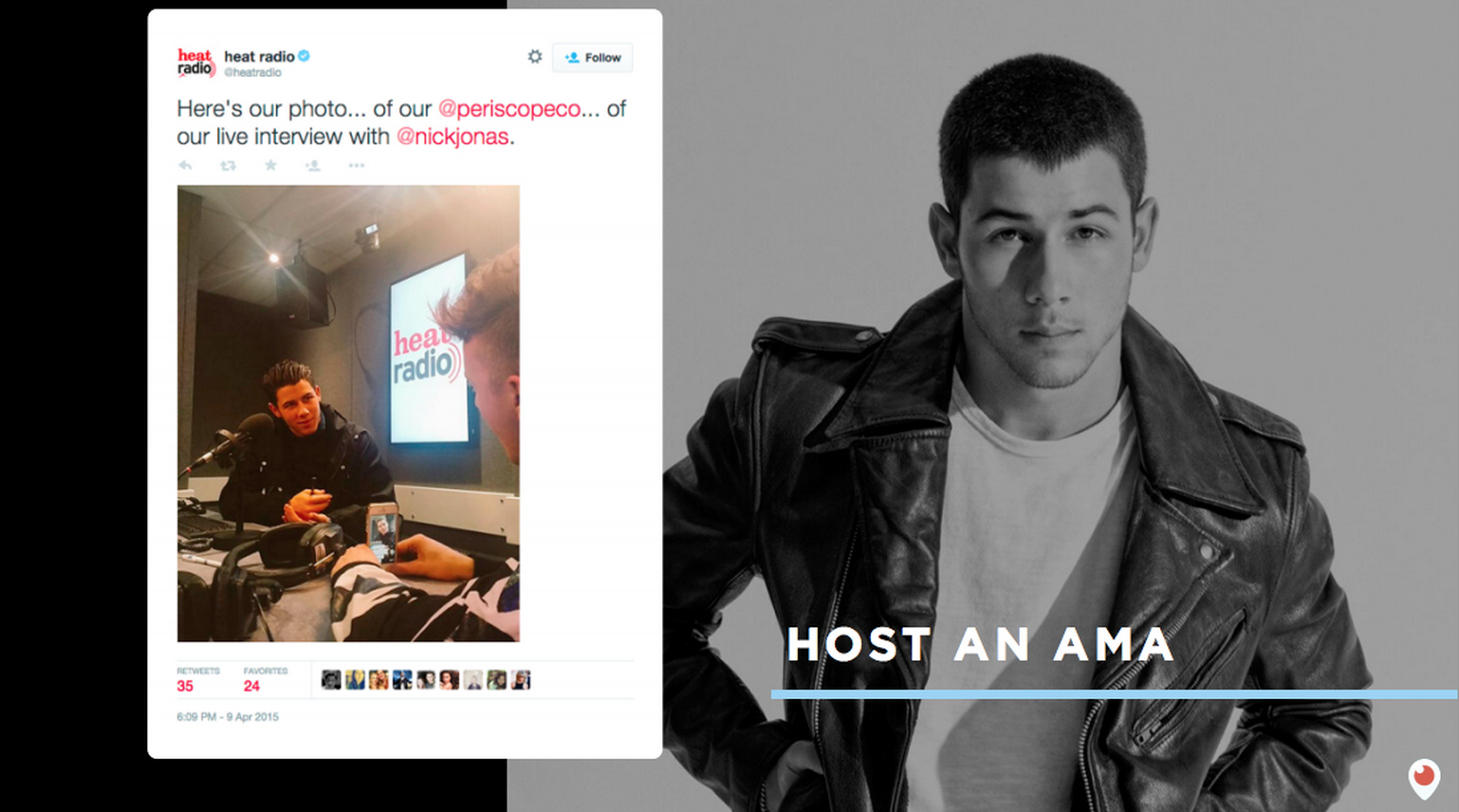 How to Get People to See Your Periscope broadcasts

Unless you’ve already got a phenomenal base of fans (and even if you do) you’ll need to use paid media to drive an audience to your broadcasts.

Twitter released this nifty cheat sheet on how to promote your broadcasts, engage your audience and then use your content to create ongoing interest. 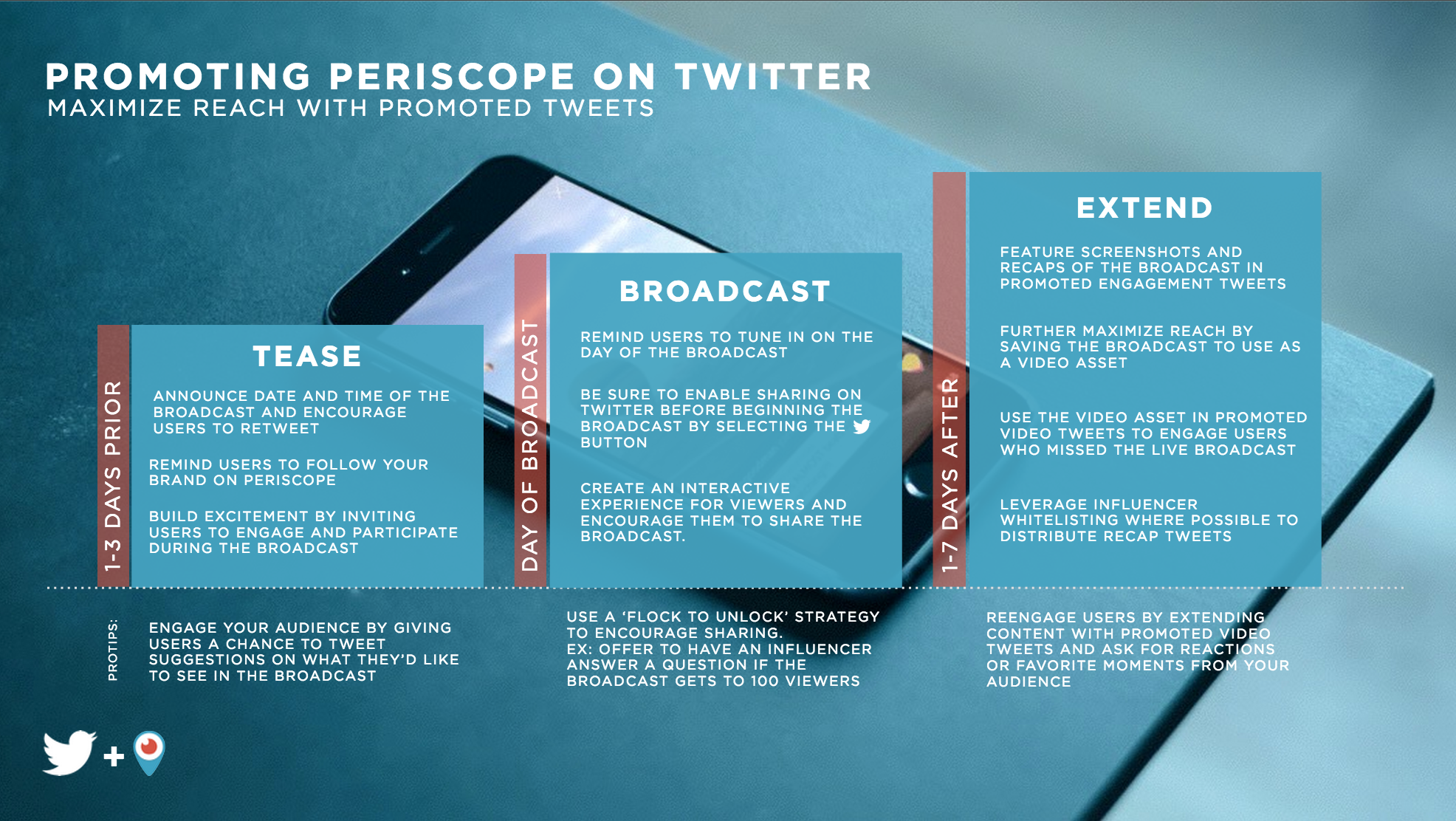 In honor of International #Museum Day - this work