Just less than 5 years ago the doors into the elite world of haute couture fashion were closed to us mere mortals. We were spoon-fed whatever image the designers and their entourage wished to divulge. Fast forward to present day and there are cracks appearing in the facades of all the major fashion houses as fans  have an inside look into the inspiration and nitty gritty of these legends. From behind the scenes of fashion shows, favorite pets or the designers themselves, Instagram is revolutionizing our view of the fashion world. Time will tell whether this intimate view will translate into sustained success for these brands, but for now we consider this a win.

Models backstage at a show. 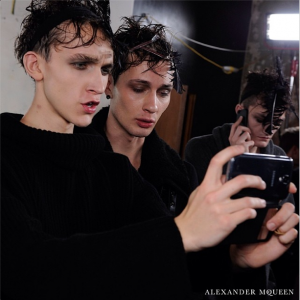 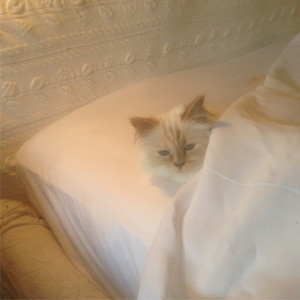 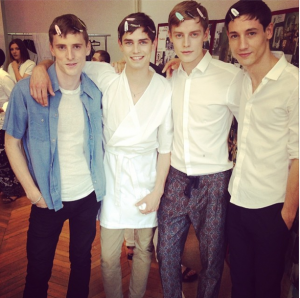 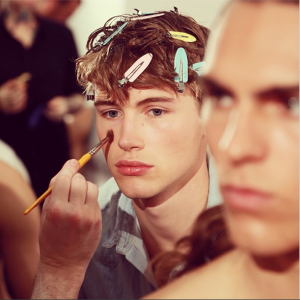 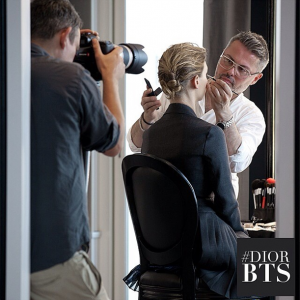 The designers themselves make an appearance. 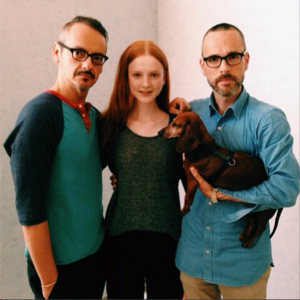 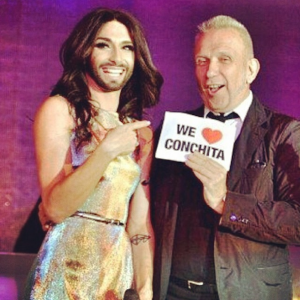 Your selfies are open for everyone to see and now major brands are ready to look more closely. There are a number of different companies…